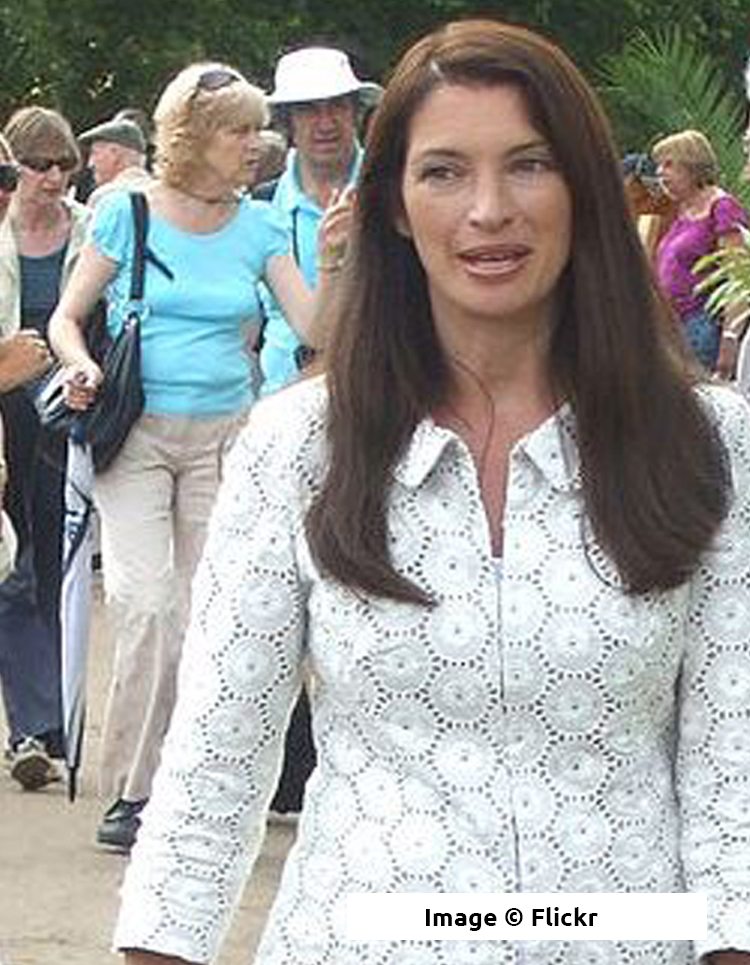 A horticulturalist, broadcaster, designer and writer, Rachel’s passion for plants and gardens emerged in early childhood and is now the cornerstone of a varied career. A familiar face on our screens since 1999, Rachel is perhaps best known for presenting on BBC’s flagship series Gardeners’ World and the hugely popular series Countrywise for ITV1.

Rachel trained as a professional ballet dancer, but a prolonged bout of glandular fever cut her ambitions short. She was spotted by a model agency and enjoyed a highly successful modelling career which led to acting roles in the mini-series Merlin and the British movie Bodywork. Acting wasn’t Rachel’s main ambition. Instead, she decided to indulge her true passion and enrolled at the English Gardening School.

After graduating with distinction, auditions for Gardener’s World followed, and she found herself, in a roundabout way, back in the world of the media. Since embarking on her career in television, Rachel has hosted corporate events and been the ‘face’ of several advertising campaigns.

Her intellect and beauty, teamed with her calm and professional demeanour, make Rachel the perfect ambassador, speaker, host or facilitator for a whole variety of corporate events.

The event went great and we loved having Rachel speak for us. She was the perfect match for our event so thank you to Raise the Bar, too.