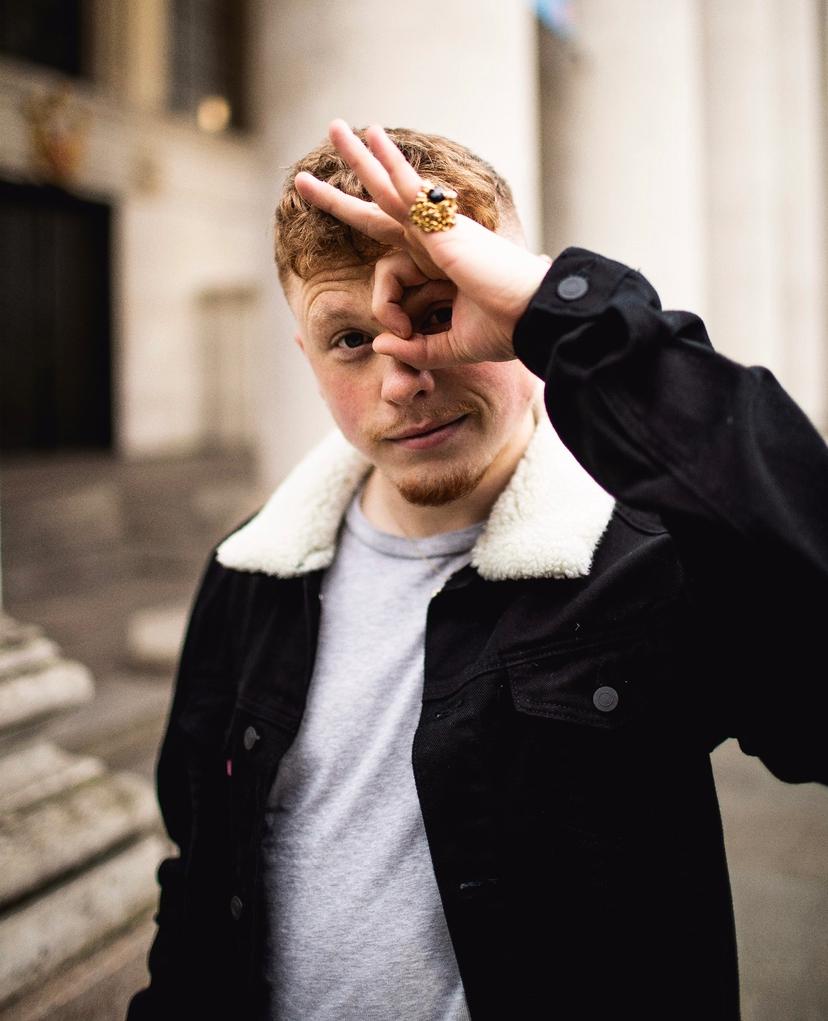 Doddz is short for ‘Defy the Oddz’ and that is the message that this young creative has for the world he believes from the bottom of his heart that anyone can achieve anything they set out to do. He is a talented artist in lots of different mediums and an inspirational TEDx speaker.

The sad situation is that a lot of people grow up in non-supportive environments, they’re told they’ll never make it or they’re not good enough and Doddz is here to tell them that they can – if they have the courage and resilience to never give up.

He doesn’t think we should accept our surroundings and consistently promote the idea of challenging convention. He wants his journey to be an example of his ideology and his work will live on longer than him to inspire the next generation. It’s for this reason that his work and talks promote the motivational message which impacts others by promoting a positive mindset change. He shares the lessons his learnt through his own personal experiences and promoting ideas about not accepting the way things are the way that things have to be, whether that be your personal or professional life he believes everyone deserves better.

By way of background – At the age of 16 a very dyslexic Doddz was successfully running his own graphic design business securing a range of clients including James Corden before moving to Stoke-On-Trent to attend University. Over the next three years he became an anonymous street artist promoting inspiring local stories which gained international media attention who coined the term ‘positive vandalism’.

In his final year at University he created the no.1 tourist attraction in Stoke-On-Trent entitled ‘Trail & Error’, an art trail made up of street art pieces, three sold out exhibitions and a documentary about his double life for which hundreds attended the premiere. Shortly after University Doddz went viral with a video of him paying his parents mortgage off with the money he made from Trail & Error at his own graduation. His work over those three years was later credited for bringing pride back to the city and inspiring Stoke-On-Trent to bid for City of Culture.

Since then Doddz has travelled all over the world, always creating, always learning and now resides in Manchester where he continues to push out his message of positivity through his art. He inspires people that he meets – people can’t quite believe that he has achieved so much at such a young age. With a background in producing art pieces with inspiring messages about inspiring people who is now focusing on painting custom garments with inspiring messages for the worlds biggest inspiring celebrities.