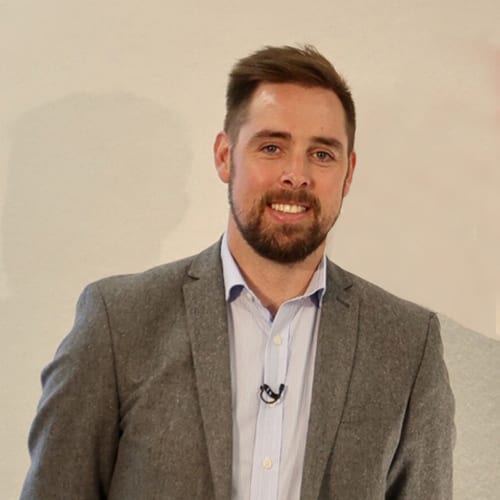 Ben Smith completed 401 marathons in 401 days all over the UK, equating to 10,506 miles, which is the distance from London to Sydney. The challenge raised in excess of £300,000 for two anti-bullying charities, Stonewall and Kidscape. Ben and The 401 Challenge is one of the most inspirational and courageous stories in the UK.

The 401 Challenge gained national and global coverage, successfully driving an increased awareness of the issues of bullying and the harmful effects it can cause. It also led to Ben receiving the Helen Rollason Award at the 2016 Sports Personality of the Year awards ceremony.

Ben Smith’s history is, unfortunately, similar to many other children in the UK. Ben was badly bullied at school for being gay for 8 years of his life. Throughout his childhood Ben never spoke about this through fear of making things worse, he tried at both the ages of 18 and 21 years old to take his own life, feeling this was his only option.

Because of this, the 401 Challenge was created. The 401 Challenge encourages people to #findyourhappy through motivational talks that are honest, genuine and inspiring to all audiences of any age and any situation.

Ben and The 401 Challenge team have received awards for this project, including The National Pride of Britain Fundraiser of the Year Award 2016, The Power of Light Award 2016 from the Cabinet Office and PM Theresa May, and The BBC Sports Personality of the Year Helen Rollason Award 2016

Ben’s experiences in life have led him to where he is today, the ups and downs, the days where he lacked confidence and direction in his life. He had to adapt, think about things differently, recondition his thought processes and open himself up to new, exciting and scary things.

As a speaker, Ben Smith is extremely open and honest. His story is one of genuine courage and determination, which in turn has helped improve the lives of many through his 2 chosen charities.

I cannot emphasise enough how well Ben’s presentation was received! I still have people phoning me saying how inspirational the talk was. Only today the manager of the Avonmouth depot was telling his team that the way in which you communicated your story is exactly the way they should be communication to their people. With real authenticity

Ben’s delivery of his personal story and journey was done in an authentic way. The audience could really relate to Ben and found his talk very moving. It really did start a conversation within the Company to talk more openly about mental health.