3 Hacks to Disrupt Business as Usual 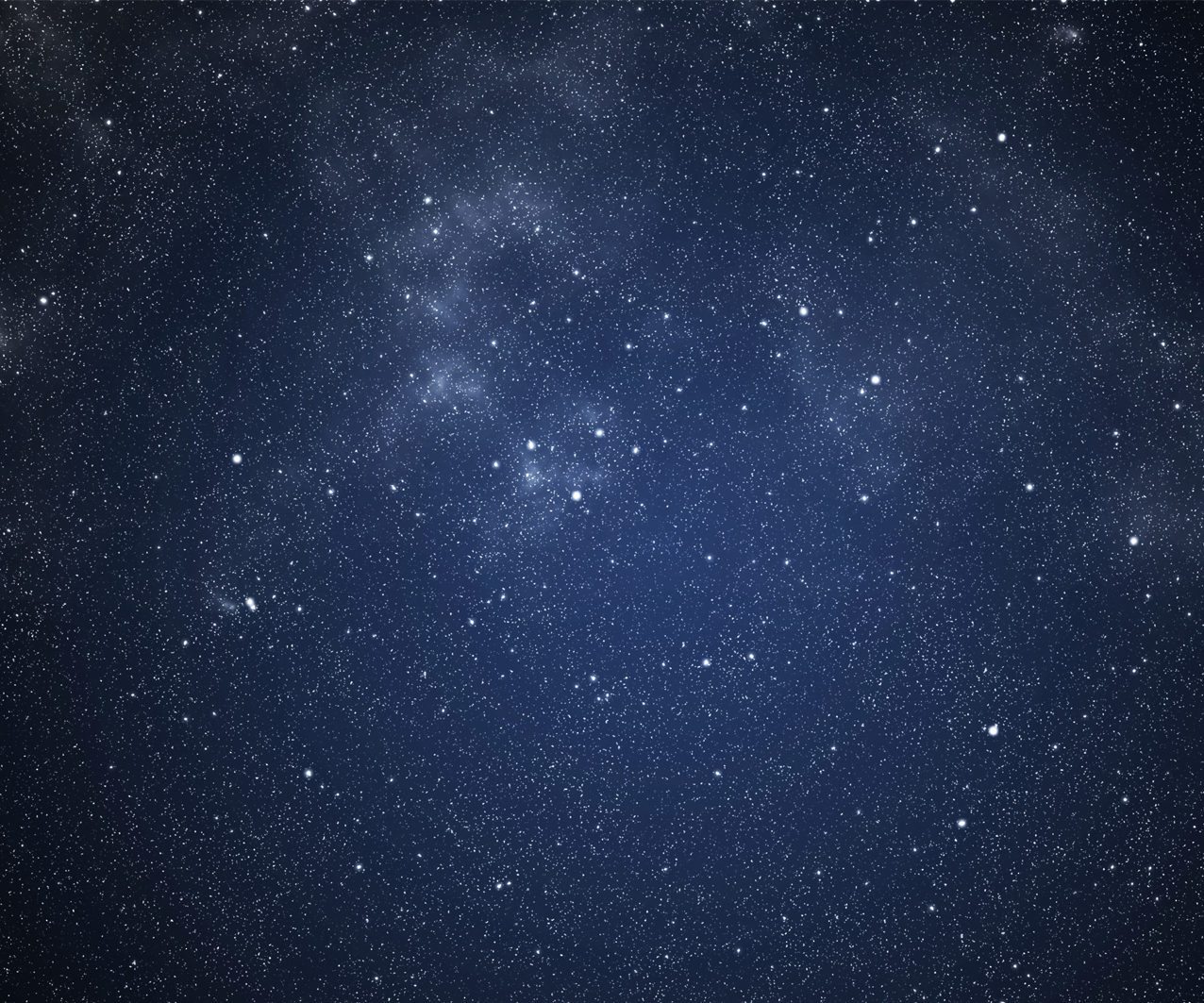 Terence Mauri is a UK-based writer, thought leader, speaker and mentor: a global expert who helps business leaders innovate, adapt and succeed in the age of disruption in which massive yet hard-to-predict upheavals are expected. In this latest blog post, Terence gives insight into three smart ways to stay ahead of the curve so you don’t become a footnote in history.

I recently heard a former executive of Google speak passionately about how to disrupt business as usual by being a moonshot thinker. The take home message is we’ve entered a new age where the speed of change today is the slowest it will be in our lifetime. Think about that insight for a moment. For many of you, that reality will send a jolt of excitement and even fear through your nervous system. Now more than ever you need to use brains, guts and an action oriented mindset called moonshot thinking, which means 10[x], not 10% change. The twin forces of cloud computing and mobile connectivity will create massive yet hard-to-predict opportunities where there will be winners and losers.

Astro Teller is a British entrepreneur, scientist, and thinker who is widely credited as one of the pioneers of 10[x], not 10% change. He heads up ‘X’, a futuristic lab responsible for hyper-ambitious projects such as Google Glass, Project Loon, a balloon-powered Wi-Fi network, and the infamous Google self-driving car. According to legend, his business card describes him as “Captain of Moon Shots“. A moonshot goal stops you from thinking too small and in incremental ways. Let’s face it, most companies focus on 10% improvements rather than thinking what others aren’t thinking and doing what others aren’t doing. Imagine that you have a process that takes 10 days to complete. A 10% improvement might save a day of time at best. A moonshot goal, on the other hand, forces you to think 10[x] bigger so that weirdly and counter-intuitively you approach the problem more creatively. Elon Musk and Jeff Bezos are chief-moonshot-officers pushing their teams to think bigger and bolder about the future with 10[x] projects such as Space X and Amazon Prime Air.

Throw out the Rulebook on Change

Moonshot thinking demands you to rethink assumptions about what is possible. Even if you achieve only 60 percent of a 10[x] goal, you will have grown your team and your business, and probably learnt some important things about yourself along the way. Moonshot thinking is central to a disruptor’s mindset and is about breaking out of those little boxes that you get trapped in. It’s about reimagining the future and asking if you started again today what would be different? We often associate 10[x] just with new ideas, but it’s possible to apply it to anything in your company, from improving culture to how you scale more rapidly. I’ve reached the conclusion that you can 10[x] any part of your role and business when you choose moonshot thinking. For example, now I don’t limit myself to just one mentor. I have multiple mentors.

Be a Courage Pioneer

What is it that enables people to persevere through seemingly insurmountable obstacles? Make a list of business people you admire and who have made a difference in the world. They could be living or dead. The chances are they all have one outstanding quality in common: they are courage pioneers.

Adversity is a natural part of the entrepreneur’s journey. At the core of moonshot thinking is an attitude, rooted in an ancient Nordic belief system called sisu. Sisu refers to

“extraordinary determination, courage and resoluteness in the face of extreme stress or adversity”.

Every moonshot thinker from Steve Jobs at Apple to Mark Zuckerberg at Facebook overcame personal battles and yet they did not give up. At some point, you will all open the door and face your own Mount Everest. It could be finding the strength to tackle a failure or bouncing back from a personal tragedy or setback. Sisu is about embracing change and looking at failure not as the opposite of success, but as a stepping stone to success.

Moonshot thinkers shake up the status quo, deal with failure, and make tough decisions fast. To thrive in the future, you will have to find the guts to change your business model two or even three times in order to remain viable. The bad news is that you’re probably not going to learn this at business school. As one entrepreneur said to me recently –

What projects could you 10[x]?

To find out more about Terence and what he can bring to your event or conference click here, or give our team a call on 02031377353 or email enquiries@raisethebar.co.uk.